Last weekend, during an interview with an Italian magazine, Dolce and Gabbana described babies who are conceived using IVF treatment as “synthetic”, and claimed that “there are things that should not be changed” and that “life has a natural flow”, which is opposed by both same-sex marriages and IVF treatments. What do they mean, “synthetic babies”? Can a child really ever be described as synthetic? IVF treatment has been a long-disputed topic, in terms of whether or not it is “wrong” to “play God” or to interfere with “nature’s wishes”, but it’s surprising to see such famous figures in the fashion world taking such a close-minded view against it.

How Are These So-Called “Synthetic Babies” Made?

IVF treatment can occur in several different ways. The initials, IVF, stand for “in vitro fertilisation”, literally meaning “fertilisation in glass” describes a range of techniques carried out in laboratories to fuse egg cells with sperm cells to create embryos (neither of which are in any way synthetic), which after 2-6 days of growth are placed inside a woman’s uterus (this may be the same woman who donated the egg cell, or another), where some may successfully grow. Problems IVF is used to solve include:

In all cases, the biological information (DNA) inherited by the child will originate from the woman who donated the egg, and the man who donated the sperm – whether these are from the original couple seeking IVF, or donors. DNA from surrogate mothers is not inherited by the baby which they carry. The DNA in these babies is not “made up” or edited in any way, as in very much the same way as “ordinary” in vivo fertilisation, DNA inheritance is random, not selected, so entirely depends on the DNA carried in the sperm cell and egg cell, each of which carries 50% of the parent’s DNA – which 50% this is, is up to chance. This does not make the child “synthetic”. Yes, the child was conceived outside of the body, but that is something which occurs in many organisms, including several types of fish and amphibians. To describe a human as “synthetic” makes no sense and is insulting to over five million children which have been born thanks to IVF, since 1978. They were not designed, and even if the fertilised egg is screened for disorders before implantation into the womb and the ones without disorders selected, other characteristics aren’t selected, and are still entirely random.

“Synthetic” makes children conceived by IVF sound like they’re made of plastic or metal, mass-produced in a factory, made-up, fake. Without IVF treatments, countless couples would be unable to have children. Even if half of the genetic material doesn’t come from either parent, does that make a child synthetic? Firstly, the DNA still comes from a real, human person – how is that synthetic? Furthermore, the idea that part of the problem lies with the child being brought up by someone who isn’t their biological parent is derogatory to so many families! This includes children who live with a step-parent, a single parent, and to adopted children, all of whom do not live with both of their biological parents. What Dolce and Gabbana have said is incredibly old-fashioned, not only by discounting all the good done by IVF in the last 37 years, but by attacking perfectly-functioning families. Does a “synthetic” child not feel pain, or emotion? Not only have Dolce and Gabbana expressed an unnecessarily hateful opinion, offending many members of their fanbase, including celebrities who have spoken out against what Dolce and Gabbana’s statement, but they have really used a poor choice of words if they want to try and argue a point in a manner that anyone could take seriously. 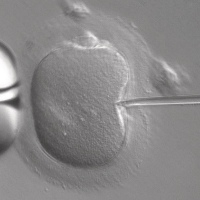 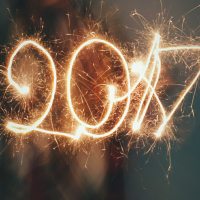 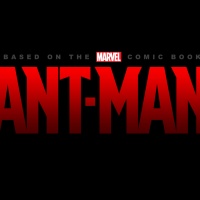 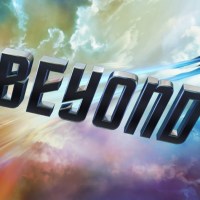 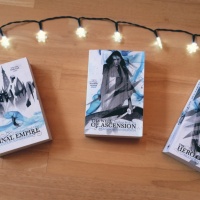 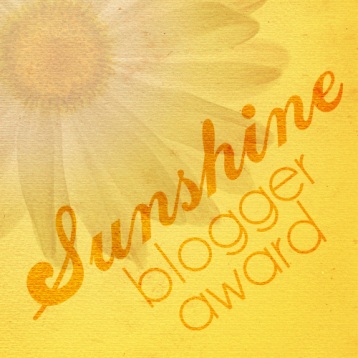 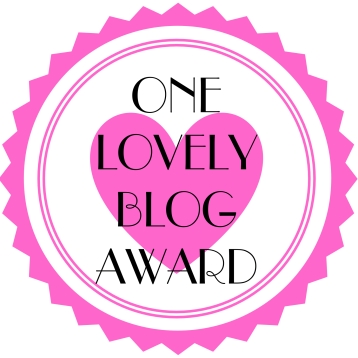